Forgiveness and Reconciliation With God 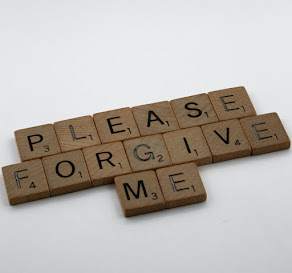 One of the most misunderstood truths of the gospel is the forgiveness of sins. With varying success, religion has convinced us that we're supposed to continually ask God to forgive us for each new sin. We're told it's up to us to keep short accounts with God by confessing our sins over and over again so as not to forget or omit one. After my initial salvation, forgiveness only works to the degree that I am able to keep confessing my sins each time I sin. This comes from a basic misunderstanding of 1 John 1:9 in the New Testament. We'll talk about that in my next post but in this one, let's talk about when our sins were forgiven and how understanding when our sins were forgiven makes everything religion has convinced us is true about ongoing forgiveness come crashing down.

"Therefore, we are ambassadors for Christ, God making his appeal through us. We implore you on behalf of Christ, be reconciled to God." (2 Corinthians 5:20, ESV, Emphasis mine)

Wait a minute Paul. Didn't you mean to say, "Ask God for forgiveness"? What's with this reconciliation language? This isn't the message we normally hear from church pulpits. What are you talking about Paul? In the verses prior

"All this is from God, who reconciled us to himself through Christ and gave us the ministry of reconciliation: that God was reconciling the world to himself in Christ, not counting people’s sins against them. And he has committed to us the message of reconciliation." (2 Corinthians 5:18-19, NIV, Emphasis mine)

Nowhere in the New Covenant scriptures are we told or instructed to ask God for forgiveness. Instead, the scriptures speak of reconciliation, not asking for forgiveness. Why? Because God's work of reconciliation and the forgiveness of sins has already occurred. God initiated it, not us. It happened on the cross where, using Paul's words, God was in Christ reconciling the world to himself, not counting our sins against us. The forgiveness of sins is fact, not fiction. It's a work of God on the cross, not something I have to repeatedly ask for in order to repeatedly receive. On the night of his betrayal, Jesus put it this way:

"And he took a cup, and when he had given thanks he gave it to them, saying, 'Drink of it, all of you, for this is my blood of the covenant, which is poured out for many for the forgiveness of sins.'" (Matthew 26:27–28, ESV, Emphasis mine)

Instead of "Ask God for forgiveness", the message of the gospel is "Be reconciled to God." How? Not by asking for forgiveness but by simply believing what's already been done. Or as Paul said,

"Therefore, we are ambassadors for Christ, God making his appeal through us. We implore you on behalf of Christ, be reconciled to God. For our sake he made him to be sin who knew no sin, so that in him we might become the righteousness of God. (2 Corinthians 5:20–21, ESV, Emphasis mine)

God was in Christ reconciling us to himself, not counting our sins against us. But reconciliation takes two. The gospel message is that God has done everything needed to reconcile you to himself but what you do with that information is important. To be reconciled to God simply means to believe. It always has meant that, this side of the cross. Religion tells us to ask for forgiveness with little or no certainty of receiving it but the gospel says believe and in believing, we are fully reconciled to God once for all time. And in that reconciliation a beautiful exchange takes place. My old sinful record in Adam is removed and in its place, I receive the forgiveness of sins that was already secured on the cross of Jesus and I am made righteous. Or as Peter explained it, I become a partaker of the divine nature (2 Peter 1:4). Now that's good news!

The forgiveness of sins took place when the blood of the New Covenant was shed on the cross when God was in Christ, reconciling the world to himself, not counting our sins against us. This is fantastic news because it means that when I believed and my reconciliation to God was complete, I received both the forgiveness of sins that was purchased on the cross and the righteousness of God in exchange for my old record in Adam. In short, I move from death to life; from being dead in Adam to alive in Jesus. And all of this comes from outside of me.

Good article. We were forgiven once and for all. No need to continually ask for forgiveness. After leaving institutional church, I find a lot of the religiosity I was taught over the years is hard to let go of. When I do something I feel bad about, rather than ask God for forgiveness I thank God that I am forgiven, holy and righteous in the sight of God.

There's a lot of unlearning to do after years in a religious system. Sad but true. 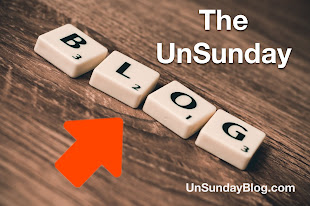 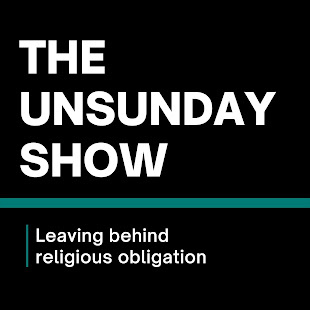